4 Cases Reported In Manitoba On Tuesday

Public health officials identified four new cases of COVID-19 on Tuesday. Three of the new cases are in the Prairie Mountain Health region, and one c...

The tee-times have been set and we're only days away from the Tamarack Tournament at the Clear Lake Golf Course and once again, the Parkland is set to...

Congratulations to our Week Two Winner!

Congratulations to this week's $150 winner, Sheldon Rodgerson of Gilbert Plains! Keep listening for your cue to call for a chance to play CKDM’s Mani... 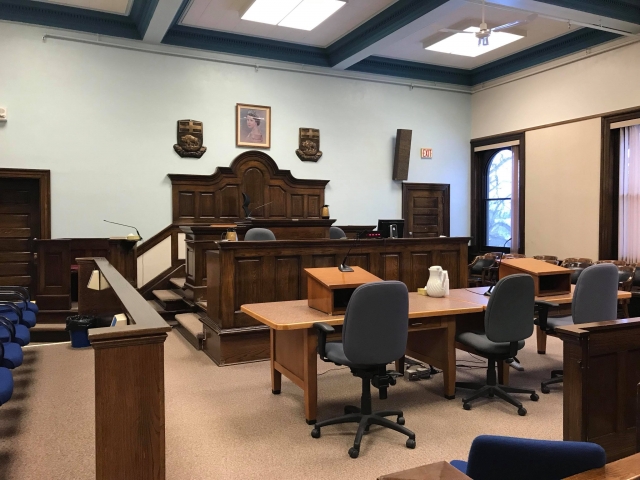 A standing hearing is set to take place to see who will be allowed to participate in the upcoming inquest into the death of an Eriksdale man.

On November 14th, 2017, 18-year-old William Saunders escaped from custody while being escorted by Lundar RCMP to the Winnipeg Remand Centre. During the initial altercation, an officer was injured and discharged his firearm, but Saunders managed to get away in a police vehicle. He was later found in the early hours of November 15th, when the police vehicle ended up in a ditch.

When Saunders exited the stuck vehicle, he was shot by police. Resuscitation efforts were unsuccessful and Saunders was pronounced dead at the scene.

Under the government’s Fatality Inquiries Act, an inquest has been called by the Chief Medical Examiner. Inquests look at the circumstances and events leading up to deaths, to try and see what, if anything, can be done to prevent the incident from ever repeating.

Those wishing to apply can call Ashleigh Smith, inquest counsel, at 204-945-2852 or This email address is being protected from spambots. You need JavaScript enabled to view it. by January 3rd

The standing hearing will take place in Winnipeg on January 24th.