The past few days have seen floodwaters slowly recede in southwest Manitoba, but many evacuees must continue to wait before they can return home....

Crystal Zamzow is right in the thick of things at the Manitoba women’s amateur championships that are being played at Bel Acres. The Swan River nativ... 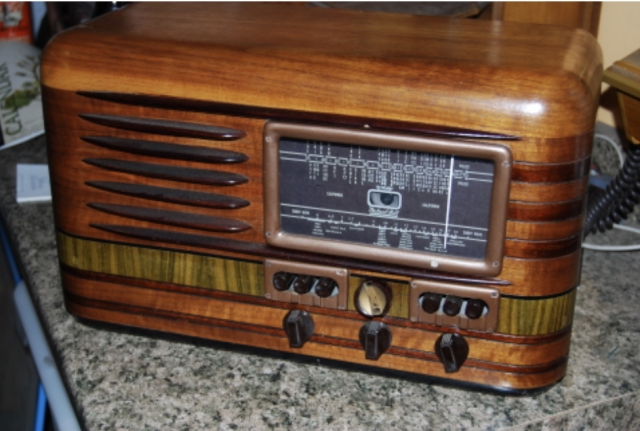 December 1st, 1919. That’s when the Marconi Wireless Telegraph Company started the very first radio station in Canada and one of the first around the world.

Guglielmo Marconi is known for his work on early long-distance radio transmissions, Marconi’s Law, and is credited for being the inventor of radio.

That first radio station was XWA, which stood for experimental wireless apparatus, and was based out of Montreal.

While being granted the broadcasting licence in 1919, XWA’s first scheduled broadcast wasn’t until May 1920.

It was a very popular radio station for decades in Montreal. However, after 90 years, the station closed in 2010.