The number of COVID-19 cases in Manitoba remains at 325, after no new cases were identified by public health officials on Saturday. It’s the 11th str...

After the event was initially postponed because of flooding at the Minnedosa Golf & Country Club, the Westman Junior Tour hosted its lone scramble... 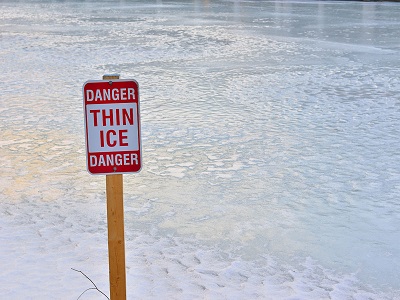 As the weather gets colder, lakes and rivers are starting to freeze over. Going on the ice too soon may be the difference between life and death.

Dr. Gordon Giesbrecht, aka Professor Popsicle, is an expert in human reactions in extreme environments. He has performed hundreds of cold water immersions to demonstrate what to do if you fall through the ice. 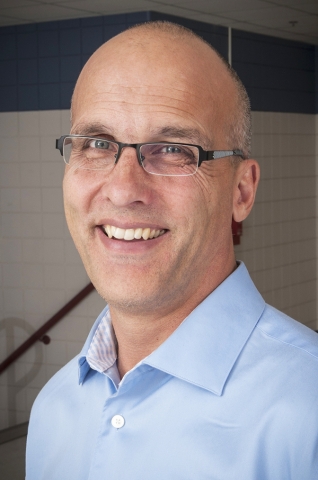 “Consider all ice unsafe, stay off the ice, or prepare to go through,” says Giesbrecht. “Anytime you’re out on the ice, you never know, you could have really thick ice and happen to be in one weak spot because some water current is going and makes the ice not as thick.”

Giesbrecht says the worst thing people can do when they fall through the ice is panic, adding that by doing so, you will drown before hypothermia sets in.

“Most people think that if you fall in the ice water, you’re going to become hypothermic in minutes and you die of hypothermia, they think I’m going to die right away,” said Giesbrecht. “If you think that, you’re going to panic, and not make good decisions, and become exhausted, and drown right there.”

If you end up in the ice, Giesbrecht says to stay calm and control your breathing. Once that’s done, he says to try and get out the way you fell in because that was the ice that was holding you up before you fell in.

Many people would then try and pull themselves as they would out of a pool, Giesbrecht says that won’t work when the clothes you’re wearing are waterlogged. The method he suggests is the “kick and pull” method where you put your arms on the ice and kick your feet. Doing this will make your body horizontal to the ice, then by kicking like crazy and pulling yourself along the surface of the ice, you will get out of the water.

The next step is to roll away from the hole, instead of standing up right away, to make sure you’re on thicker ice, before getting up and getting off the ice.

If you’re with someone who falls in the ice, Giesbrecht says to ensure your safety before trying to rescue them. He says the steps in rescuing someone are “Talk, Throw, and Reach.

Talking to the person and walking the person through the steps of getting out will hopefully help them get out.

If that doesn’t work, Giesbrecht says to throw them something they can grab on to, like a rope. Then have them wrap their arms around the rope, and then pull them out.

Giesbrecht says the last resort is to try and get close enough to them to try and reach something, like a tree branch, to them. He says if you need to do this, try and get on your stomach to decrease the weight on the weak ice.

Dr. Giesbrecht says that the best thing to do, if possible, is to call 911.

Be sure to listen today and tomorrow at 12:40, where Josh Sigurdson will have a 2 part interview with Dr. Gordon Giesbrecht.