No New Cases, 1 Active In Manitoba

The number of active cases of COVID-19 in Manitoba is down to just one, as public health reported no new cases of the virus on Monday. There is no on... 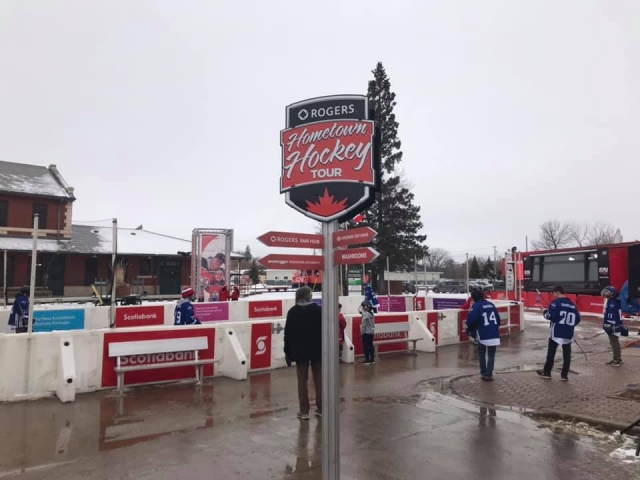 The mayor added that the Rogers and Sportsnet crews did a great job at highlighting what Dauphin was all about.

“The hockey broadcast last night was just amazing, they just captured everything on Dauphin,” said Dowhan. “The announcer asked all the Manitoban to talk about Dauphin, and then at the end, all the Dauphin Kings were on Sportsnet. Everything was so great and it will be a memorable experience for our community, and especially the youth.”

Dowhan sees the national attention on Dauphin giving a boost to tourist traffic in the city, especially after host Ron MacLean held up a Countryfest t-shirt during the broadcast.

The mayor said his favourite part of the weekend was receiving a jersey, signed by Ron MacLean and Tara Slone, to be hung up at Credit Union Place, as well as the skills competitions at the festival.