The province is giving us an update on the flooding in some areas of Manitoba. Areas in southwest and western Manitoba continue to experience fl... 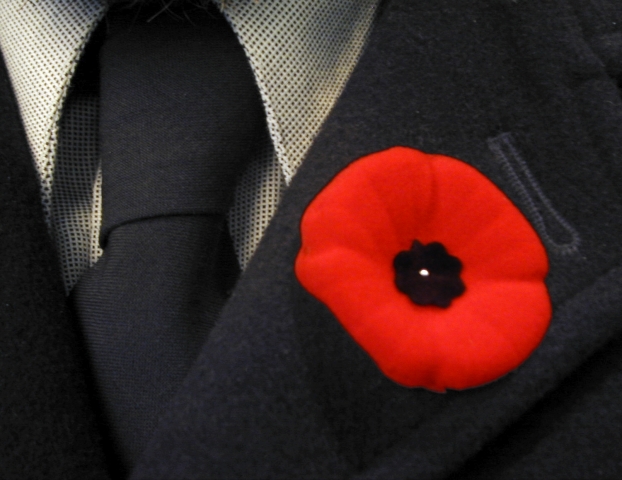 Remembrance Day is a day where we remember the soldiers who have given their lives for our country and honour those still fighting.

Thousands of men and women have served in the Canadian Armed Forces, from World War 1 until today in countries around the world.

According to Veterans Affairs Canada, there are 21,100 veterans in Manitoba.

One of Canada's most famous war heroes, Billy Barker, was born in Dauphin. Barker went on to become Canada's most decorated soldier in history.

The Remembrance Day ceremony takes place this morning at Credit Union Place at 10:45, with a wreath-laying ceremony at the cenotaph on Memorial Boulevard to follow.