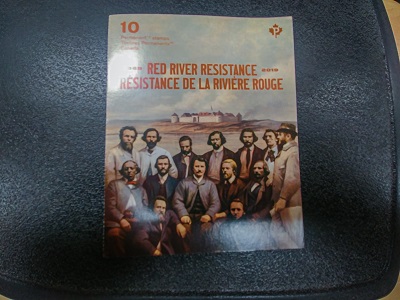 Just a few weeks after being honoured by the Royal Canadian Mint, Louis Riel is now being featured on a new stamp.

The stamp is being released in honour of the 150th anniversary of the Red River Resistance, an event that led to the creation of Manitoba.

The image is a composite based on a photo of Métis leader Louis Riel surrounded by members of his government from 1870, and a lithograph of Upper Fort Garry from 1948.

The stamp was designed by Paprika and illustrated by Gerald Dubois.

In a press release, the Manitoba Métis Federation said that they hope everyone buys the stamp, and it goes all over the world.

The MMF said that during the resistance, the Métis asserted their rights and protected their families.

“It is a form of visibility and presence that will memorialize his People’s struggle for land, sovereign rights and for the integrity of our distinct culture,” said MMF President David Chartrand 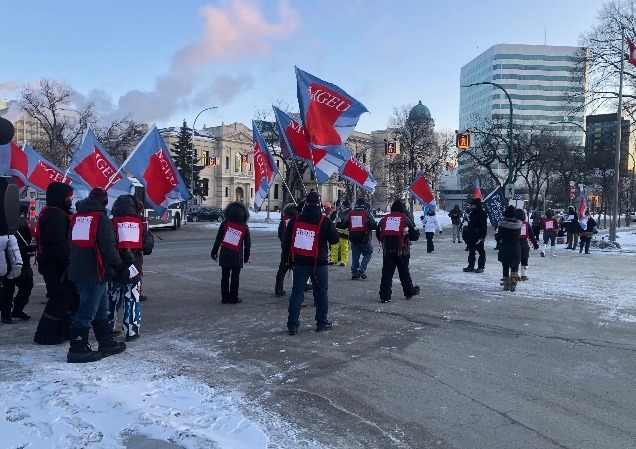 Extreme Cold Before the Heat Wave 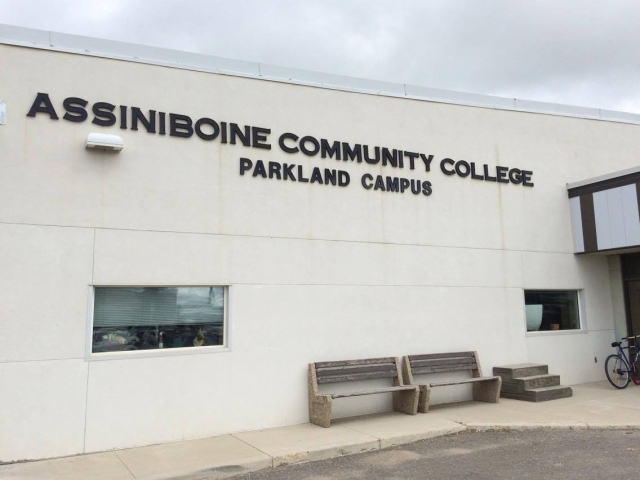 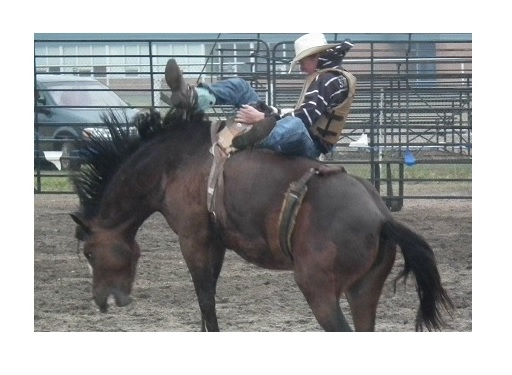