All schools in the Swan Valley School Division are closed today because of an anonymous email threat.

The email was sent Monday afternoon to the Swan Valley Regional Secondary School. The writer threatened to cause harm to students and staff at the school.

RCMP were called and the school was put into hold-and-secure protocol, which means that classes continued as normal, but no one was allowed to enter the school.

CEO of the school division, Jon Zilkey, stated in a notice that other schools were notified of the threat.

Zilkey added that at no time did any incident occur at the schools that put students and staff in danger.

After consulting with the RCMP, the division decided to close all seven schools today, including the division office, and bus garage.

The nature of the threat has not been shared as the investigation is ongoing, but the school division will update everyone about planning for Wednesday.

Winter Roads Cause Thousands Of Collisions 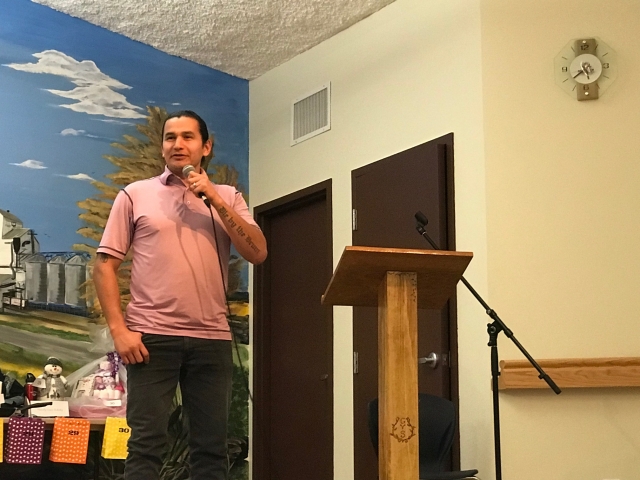 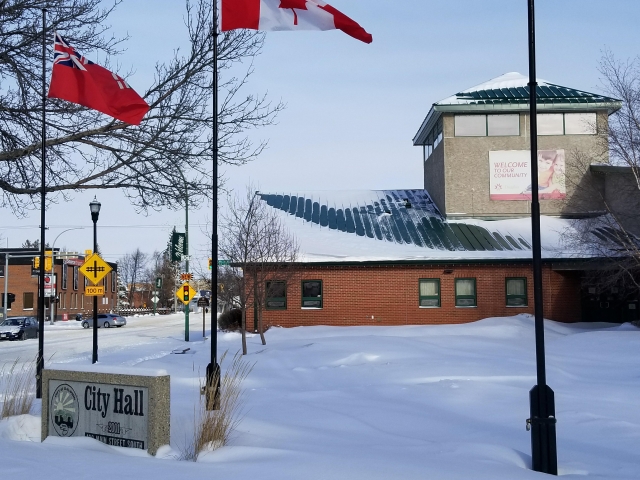 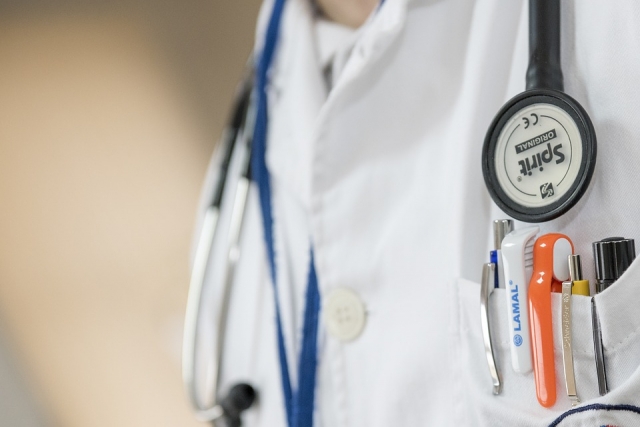