Thousands of Manitoban drivers didn’t get as much money as they deserved from MPI’s rebate cheque from the end of May. Some customers reported lower ...

It’s not Beat The Clock, Trivial Pursuit, or Family Feud. It’s even better!  It's CKDM’s Manitoba Minute! Our fast-paced, fun, and exciting Summe... 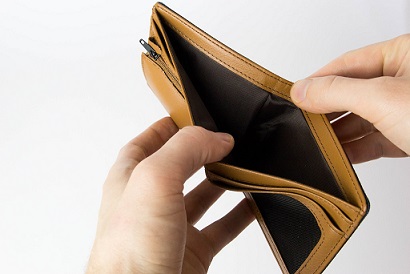 An increasing amount of Manitobans are filing for bankruptcy.

A news release from MNP LTD shows the number of Manitoba residents who filed for insolvency was up 15.5 percent in the second quarter of 2019 compared with the first quarter. The number is also an increase of 4.1 percent compared with the same time last year.

A survey conducted by Ipsos on behalf on MNP found that 27 percent of Canadian homeowners with a home equity line of credit, or a HELOC, have used the funds to pay off debts, and 36 percent used the money to do things that they wouldn’t normally be able to do, things like home repairs and renovations.

The survey also said that 14 percent of people used their HELOC funds to buy things like cars, and 9 percent invested in real estate.

Of the people who used their HELOCs for something else, only 14 percent regret it. The same percentage of people say they’re worried about paying off their HELOC’s.