On Sunday, public health officials identified one new case of COVID-19. The total number of confirmed and probable cases in the province is now up to...

It was very windy this past Wednesday and that's something that all golfers have to get used to at some point. It's not ideal; however, it's a conditi... 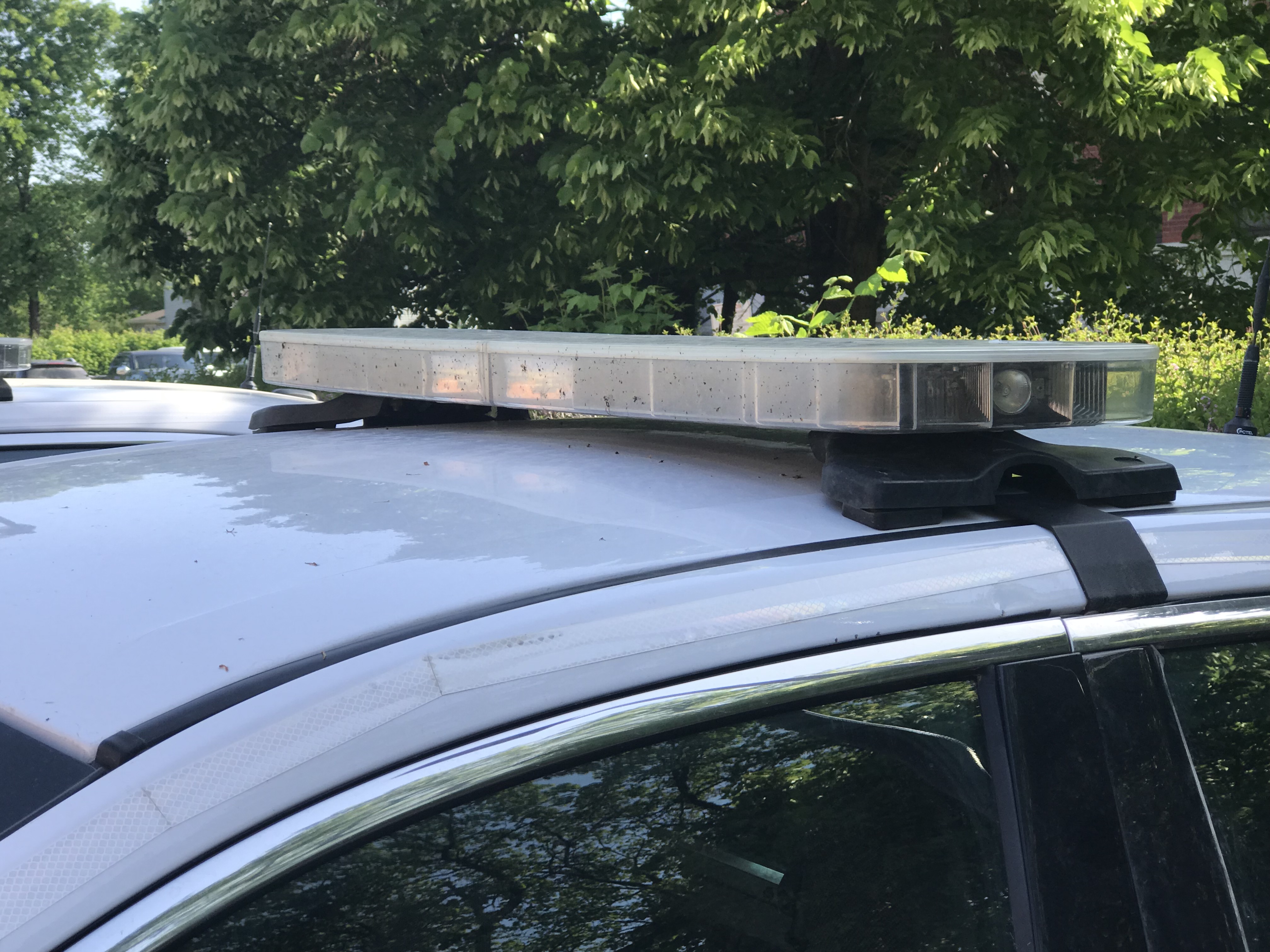 A second person has pled guilty to the shooting of an RCMP officer in Onanole last year.

22-year-old Tommy Edward Beaulieu has pled guilty on several charges including robbery with violence, aggravated assault, assault a peace officer and theft of a firearm.

Beaulieu, along with two others, were involved in a string of break and enters near Clear Lake last August, ending with an RCMP officer being shot followed by a lengthy standoff in Neepawa.

Therae Racette- Beaulieu was sentenced to 18 years in prison for attempted murder. The other two accused will be in court in September.