After months of effort to reverse the decision of the Conservative Government to close the Dauphin Jail, the jail is still closing. Dauphin Mayor Alle... 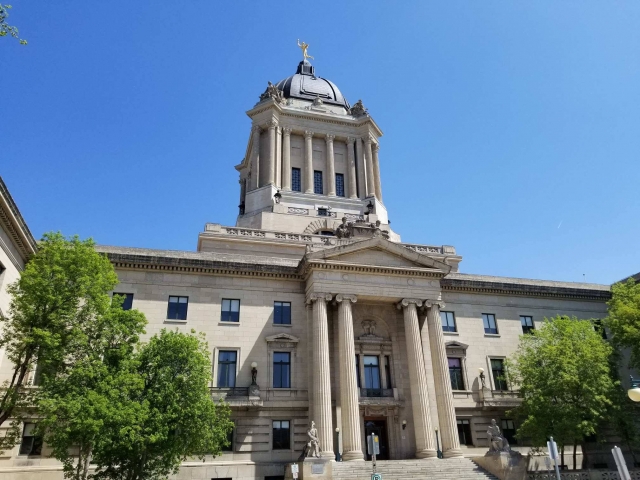 While the election date has been set and parties have been campaigning for weeks, the campaign could not officially start until the formal issuing of writs after Pallister asked Lt.-Gov. Janice Filmon to dissolve the legislature.

With the September election date already chosen, Tuesday would have been the last possible day to start the campaign. Under provincial law, an election campaign has to be between 34 and 28 days long.

Pallister called for an early election in June, citing the fixed election Day in October 2020 would interfere with celebrations around Manitoba’s 150th birthday.

Manitobans will go to the polls on Tuesday, September 10th