Gypsumville RCMP are searching for a 38-year-old man who is wanted on several outstanding warrants. Norman Sinclair is facing several charges includi...

Manitoba hit a milestone today, as more than one million doses of the COVID-19 vaccine have now been administered in the province. Acting Health and ...

There are just four teams remaining in the Stanley Cup playoffs. The Vegas Golden Knights will take on the Montreal Canadiens, beginning on Monday nig...

Congratulations to the Class of 2021!

The Dad Jokes Contest is Back on Monday 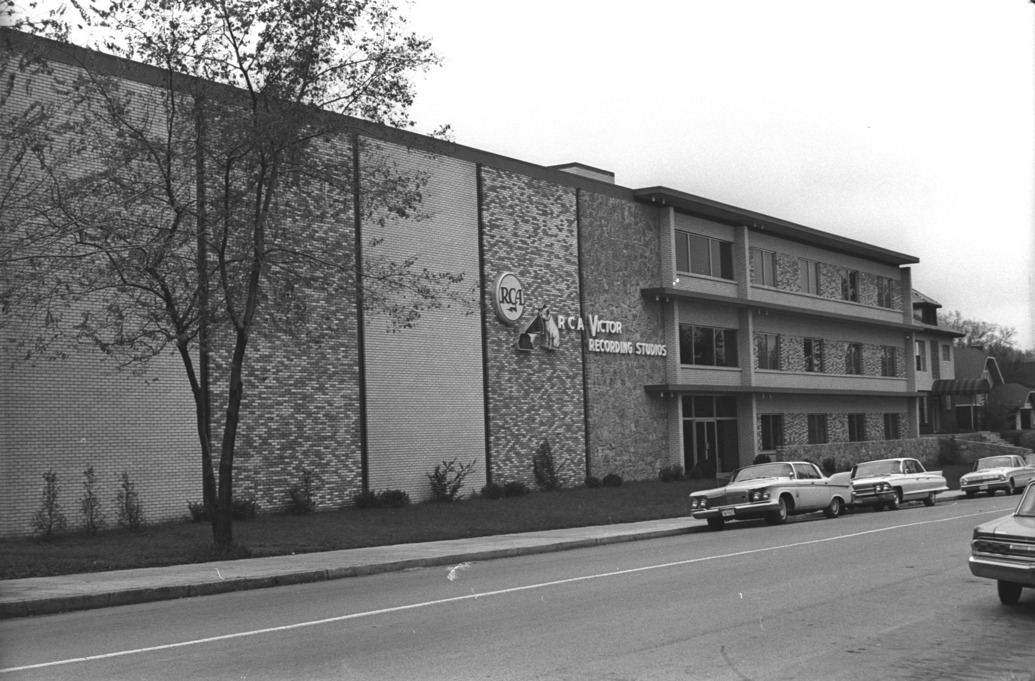 Ben Folds feels if Music Row disappears, Nashville will lose part of its identity. He doesn't have to worry any more. The National Trust for Historic Preservation has announced it's placing Music Row on its ``National Treasure'' list of historically significant sites threatened by development. Folds has rented R-C-A Studio A for 12 years and lead the effort in keeping a developer from razing it to build luxury condominiums. The studio was developed by Chet Atkins and has been the site of recording sessions by Elvis Presley, Willie Nelson and Waylon Jennings, among others. Philanthropist Aubrey Preston bought the property from the developer in October to preserve it.

MELISSA ETHERIDGE STAYS TRUE TO HERSELF

Melissa Etheridge figures it's easier to be honest about who she is instead of having to keep track of what stories she's telling. Etheridge says if she's truthful, she doesn't have to remember what she's told people. Etheridge knew she would be making herself vulnerable when she came out as a lesbian, but she says she knew she couldn't show just the good parts of her life and refuse to talk about the tabloidy parts. She says whenever a young person tells her, ``You saved my life,'' it's totally worth it.

C-M-T and the Academy of Country Music want you to decide who should be up for the new artist of the year A-C-M Award. The semifinalists are Dan and Shay, Brett Eldredge, Tyler Farr, Sam Hunt, Kip Moore, Thomas Rhett, Chase Rice and Cole Swindell (swin-DEL'). Fans can choose their favorites at VoteACM.com and VoteACM.CMT.com. The top three will compete for the award, which will be chosen by fan vote and A-C-M professional membership vote.

The winner will be revealed at the ACMs on April 19.

Eric Church has set a new record at Nashville's Bridgestone Arena. He performed for 18,411 fans on Saturday, setting a new attendance high for the venue. The previous record-holder was The Blue Collar Comedy Tour in February 2006.

Pops Staples was working on an album the year before he died and he told his daughter Mavis, ``Don't lose this.''

That's now the title of the album, set for release February 17. Pops Staples had recorded 10 songs in 1999 and died in 2000. Mavis Staples teamed up with Jeff Tweedy of Wilco to finish the album last year.

Death Cab For Cutie have announced a release date for their first album since the departure of Chris Walla.

``Kintsugi'' will come out March 31. The title comes from the Japanese art of repairing broken ceramics with precious metals and highlighting the cracks rather than hiding them. Bassist Nick Harmer says considering what they were going through internally, and what the lyrics are about, that term had a great deal of resonance for them.

NEW ORLEANS (AP) -- The last time The Who played a festival in the U-S, Pete Townshend was kicking Abbie Hoffman off the stage at Woodstock. The Who will break their more than 40-year streak of avoiding American festivals when they take the stage at the New Orleans Jazz and Heritage Festival. Elton John, Keith Urban and Jimmy Buffett are also headliners. Other performers include Tony Bennett and Lady Gaga, No Doubt, Keith Urban, Pitbull, John Legend, Ed Sheeran, T.I., Chicago, Hozier and Jerry Lee Lewis. Jazz Fest is set for the weekends of April 24 and April 30.