The Lundar RCMP received a report of a missing 24-year-old female on July 11, just after 7:00 p.m. Crystel Mary Rose Thomas was last seen at a gas st... 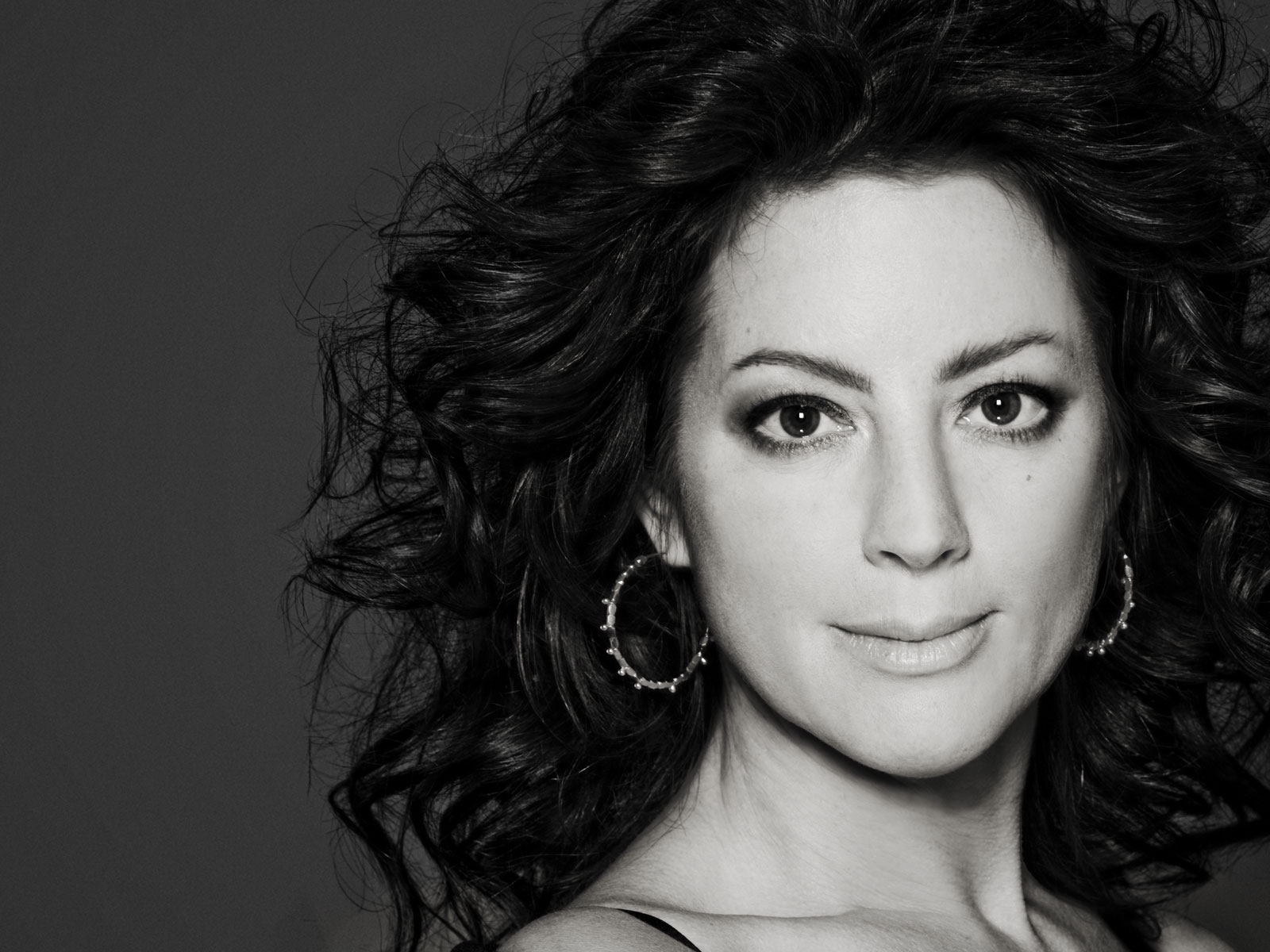 A cancer patient who inspired Canadian Sarah McLachlan has died. Kathy Taylor died at her home in Bear River, Utah, on Wednesday at the age of 34. Taylor was diagnosed with an aggressive form of melanoma when she was 26 weeks pregnant.

She did what she could to maintain the pregnancy and gave birth to a son in September who was one pound, 15 ounces. He died a few weeks later. McLachlan heard about Taylor's story and decided to help raise funds for Taylor's treatment. Taylor previously had recorded a version of McLachlan's song ``I Will Remember You,'' and McLachlan made that song available on iTunes, with proceeds going to Taylor's medical expenses.

Duff McKagan of Guns N' Roses and of Velvet Revolver is publishing another book. It's called ``How To Be A Man (And Other Illusions)'' and it will come out in May. It's a collection of McKagan's observations on his time in rock and roll, getting sober, marrying a supermodel, raising a family, and, according to his publisher, ``What it's like to be winked at by Prince.'' McKagan has also written the 2012 memoir, ``It's So Easy And Other Lies.''

In the friendly battle between Vince Neil of Motley Crue and Kiss, it's not who has the better music, but who has the better arena football team. The Las Vegas Sun reports on March 30, Neil's Las Vegas Outlaws will host the L.A. Kiss, owned by Gene Simmons and Paul Stanley. Neil will perform the national anthem before the game. Neil and Kiss are also in talks to perform mini-concerts before the game and at halftime.

The reports of the death of Little Jimmy Dickens noted that he was the oldest living member of the Grand Ole Opry. Who is it now? The Opry says it's Ralph Stanley, who will be

88 next month. The longest running member is Jean Shepard, who joined in 1955. Dickens died Friday at the age of 94.

Mel Tillis calls Little Jimmy Dickens ``a little man with a big heart.'' Dickens died Friday of cardiac arrest after suffering a stroke on Christmas Day. He was 94. Pam Tillis says Dickens ``could give any entertainer on that stage a run for his money when it came to charming the audience.'' Ricky Skaggs says Dickens' charm and wit made him a star everyone wanted to meet. Doug Gray of the Marshall Tucker Band says the first time they played the Grand Ole Opry, Dickens surprised him by asking for a picture and autograph. Reba McEntire thanks Dickens for ``the smiles, great music and your big loving heart.'' Carrie Underwood says it's raining in Nashville because Dickens is in heaven making the angels laugh so hard they're crying. Brad Paisley calls Dickens his hero and says we should not mourn him, but celebrate him.

Fans will be able to pay their respects to Little Jimmy Dickens. A public visitation will be held for Dickens at Woodlawn Roesch Patton Funeral Home in Nashville on Wednesday. A public Celebration of Life service will be held at the Grand Ole Opry on Thursday. Dickens died Friday at the age of 94. His last performance at the Opry was barely two weeks ago, on December 20.

Bono says he's cancelled every public appearance for now so he can be ready for U2's tour. Bono suffered massive injuries in a bike accident in November and he says he may never play guitar again. He says the rest of U2 is reminding him ``neither they nor Western civilization are depending on this.'' The tour kicks off May 14 in Vancouver.

MADONNA SAYS ALTERED PHOTOS OF KING AND MANDELA ARE NOT RACIST

Madonna is defending herself against criticisms over altered photos of Martin Luther King Junior and Nelson Mandela she posted on Instagram. The cover for her upcoming album, ``Rebel Heart,'' shows a photo of Madonna with black string across her face.

The photos of King and Mandela were doctored to look like they had string on their faces. Some people called that racist. Madonna disagrees. She says she was simply acknowledging that King and Mandela were rebels. She also says the photos were made by fans and she had posted photos of other famous people who are not black, including Princess Diana and John Lennon.

Eddie Vedder had some high-profile visitors at his home in Hawaii this week: U-S President Barack Obama and his family. Obama took his two daughters to visit Vedder in Kailua, near where the Obamas rented a vacation home the past two weeks. They spent less than half an hour at Vedder's house. The White House says Vedder is a friend of the Obamas. Vedder performed at a fundraiser for Obama's re-election campaign in Florida in 2012.

ELVIS PRESLEY'S PLANES ARE FOR SALE

The two airplanes that belonged to Elvis Presley that have been on display outside Graceland for 30 years are for sale. Julien's Auctions is holding a sealed-bid auction for the Lisa Marie Convair 8-80 and the Hound Dog 2 Lockheed JetStar. The current owners had a deal with Graceland to display the planes there, but Graceland has decided not to renew the agreement.

Julien's will accept bids until February 2, and whoever buys the planes will have to act fast. Graceland wants the planes removed by the end of April. They are not flyable.