COVID Case Total In Manitoba Over 500

With 16 new cases of COVID-19 announced by public health officials, Manitoba's total number of confirmed and probable cases is now 507. There are 146...

Ahead of the Manitoba Summer Games Powered by Manitoba Hydro that will be played in Dauphin next summer, the Westman North Boys soccer t...

Congratulations to this week's $150 winner, Brenda Standrick of Valley River! Keep listening for your cue to call for a chance to play CKDM’s Manitob... 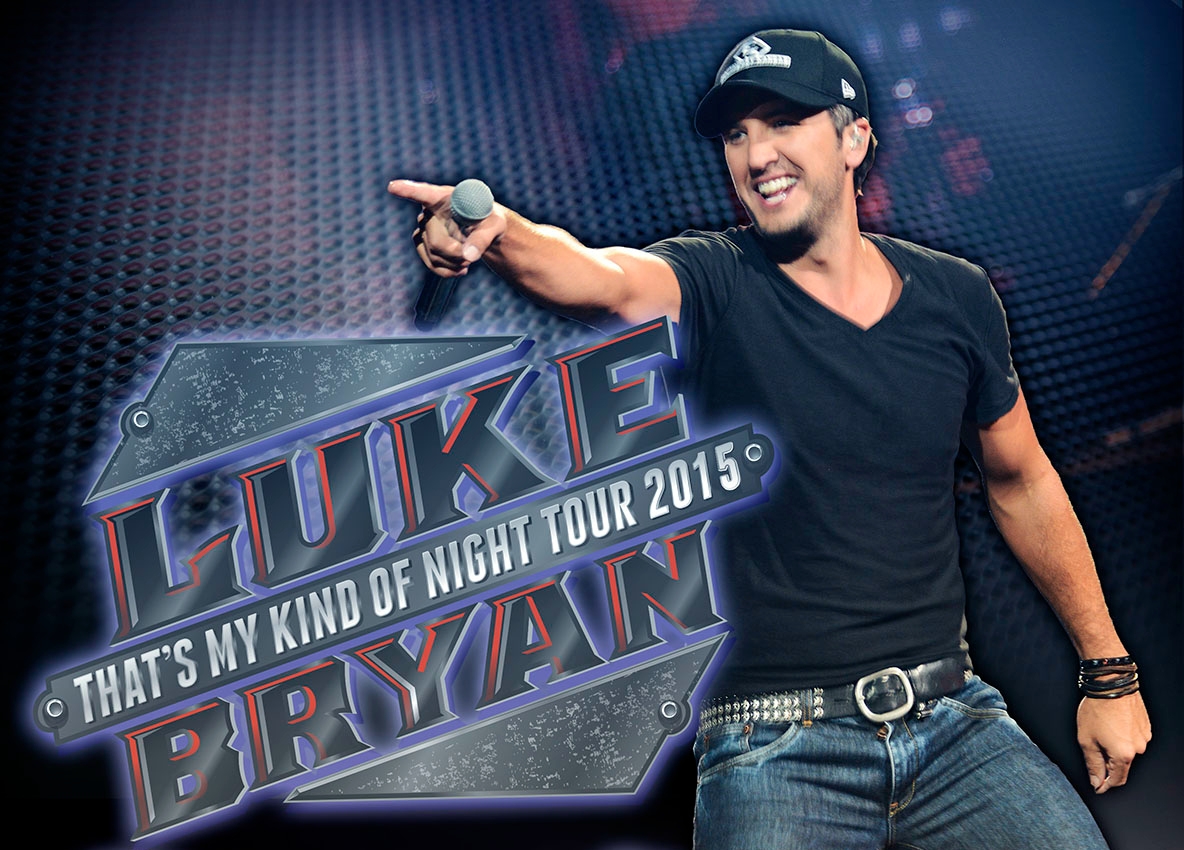 Whenever you hear any LUKE BRYAN song on CKDM, be the 7th caller at 204.638.7878 or #730 on your MTS Mobility phone and tell us what YOUR kind of night is and we'll put your name into a draw to win a pair of tickets to see LUKE BRYAN LIVE IN CONCERT in WINNIPEG on MAY 7TH with special guests RANDY HOUSER and DUSTIN LYNCH!

Al Gaines will make the draw this Friday morning at 9:30 before tickets go on sale at 10am from Ticketmaster and Live Nation.

it's yet another chance to BEAT THE BOX OFFICE from your friends at 730 CKDM.

TICKETS ON SALE FRIDAY, JANUARY 9 @ 10AM

Luke Bryan has announced the addition of a Winnipeg date on his recently extended “That’s My Kind of Night Tour”. The show will take place on May 7 at MTS Centre, with tickets going on sale Friday, January 9.  The 2014/2015 tour produced sell outs in each market it’s played including four sold-out stadium shows with crowds of 225,000 fans, two sold-out concerts in New York City’s Madison Square Garden, a string of double-play dates that broke venue attendance records and he became the debut country act to play Brooklyn’s Barclays Center.  Randy Houser and Dustin Lynch will open the 2015 leg.

Since the debut of his first album in 2007, Luke has sold nearly 6.4 million albums, 24.9 million digital tracks from his four studio albums and placed 11 singles at No. 1.  Luke’s current No. 1 single “Roller Coaster” is the from his Crash My Party album, which has sold over two million copies with 7.8 million digital downloads and was the best-selling country album in 2013.  The album contains four additional No. 1 hits including “That’s My Kind of Night,” “Crash My Party,” “Drink A Beer,” and “Play It Again.”  Luke made Billboard chart history earlier this year by reaching the No. 1 spot on Billboard’s Country Airplay chart with “Play It Again” and “This Is How We Roll” with Florida Georgia Line claiming the No. 2 spot.  Luke becomes the first artist to ever hold the two top positions since the chart began in 1990.

Randy Houser took country fans and industry insiders by storm with the 2013 release of his Stoney Creek Records album How Country Feels. Scoring three consecutive No. 1 hits with the title track, “Runnin’ Outta Moonlight” and “Goodnight Kiss,” Houser also earned an American Country Award for Most Played Radio Track: Male (“How Country Feels”) and his first No. 1 as a songwriter (“Goodnight Kiss”). His new single, “Like A Cowboy,” is the fourth release from How Country Feels and was written by Houser and Brice Long. Previous successes include Houser's 2009 Top 5 hit "Boots On" and debut power ballad, "Anything Goes." For more information and the latest tour dates, visit www.RandyHouser.com.

Broken Bow Records’ Dustin Lynch occupies a unique place in today’s country music. Thanks to his classic sensibilities, he’s been heralded as the heir to George Strait’s throne. Yet with one listen to his Gold-selling, two-week #1 smash, “Where It’s At,” it’s obvious the young Tennessee native knows how to combine his traditional influences with an edgy intensity that places him at the vanguard of today’s contemporary country scene. Since the release of his Platinum-selling debut single, “Cowboys and Angels,” Lynch has surpassed 17.9 million views on YouTube/ VEVO and earned multiple awards show nominations.  Lynch’s new album WHERE IT’S AT debuted as the #1-selling digital Country album in the U.S. and earned over 500,000 Spotify streams in its first week alone. Rolling Stone Country named Lynch one of “The Best Things We Saw at CMA Music Fest 2014” while he was heralded as one of Country music’s ‘Sexiest Men of 2014’ in People Country, Us Weekly and Closer Weekly.  For more information visit http://www.dustinlynchmusic.com