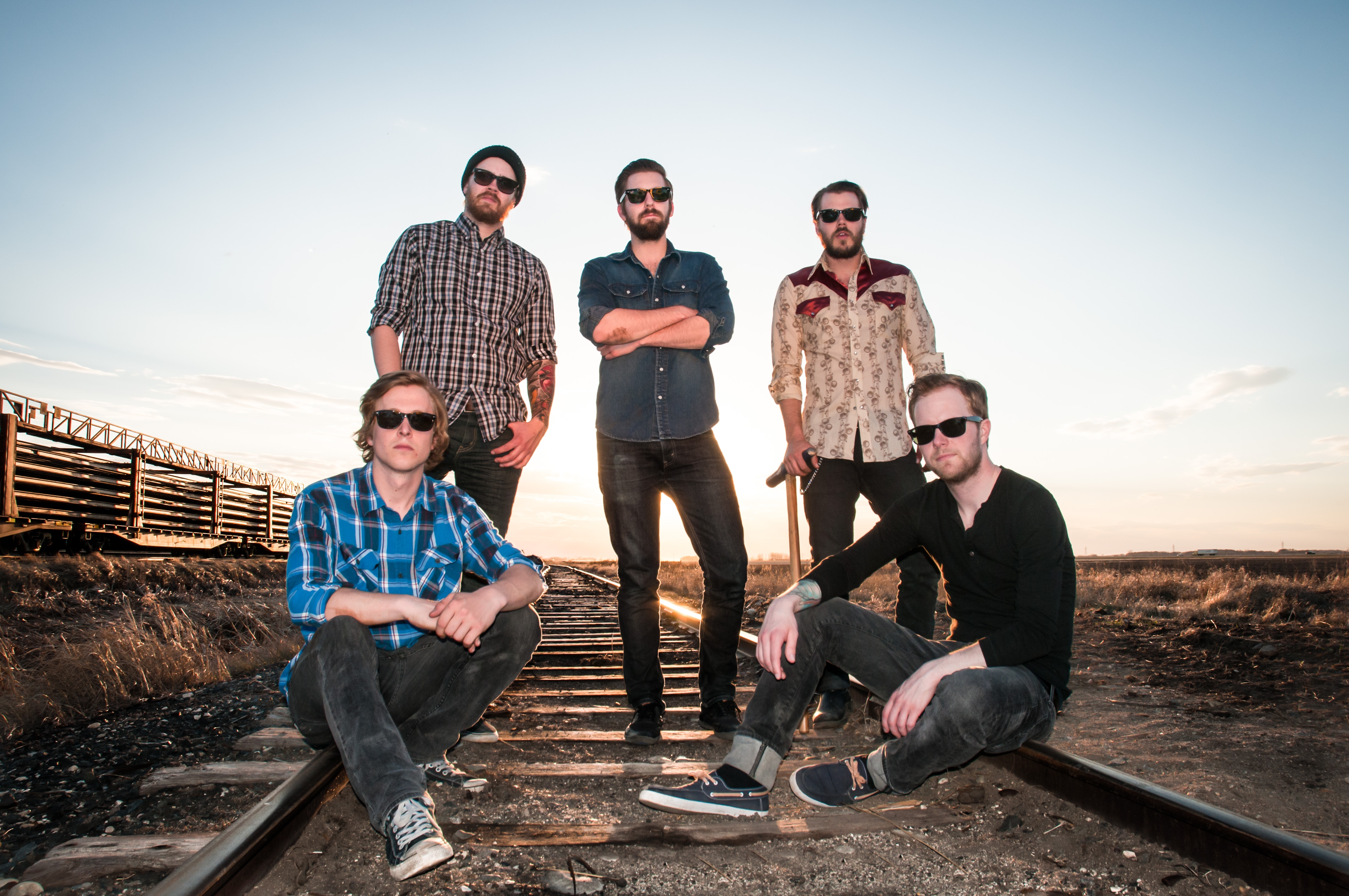 Southern-influenced rockers, The Proud Sons are set to take the stage at Winnipeg’s Park Theatre, Thursday, January 15 with special guests Kevin Roy, and The Honour.

The Proud Sons are one of Winnipeg’s hardest working bands. The Sons have spent the better part of 2014 gigging tirelessly around the province and opened for Hedley in the spring to a sold out MTS Centre. The band has been writing and recording from Winnipeg to Memphis, Nashville and back.  Next month, The Sons head west to wrap production on their first full-length record with producer Tommy Mac of Hedley.

In the spring the boys will tour the new record, which will include a stop in Toronto for Canadian Music Week (CMW).

Don’t miss your chance to hear the new music first!

The Proud Sons with guests Kevin Roy, and The Honour

Tickets are $15 online or in person at The Park Theatre and are selling fast.

About The Proud Sons:

There aren't many southern-influenced rock and roll bands around these days. Hell, there aren't a lot of rock bands, period. In a time where kids seem to prefer popping pills from strangers and listening to glowstick music made by pressing the spacebar on a Macbook, The Proud Sons prefer the take the road less-traveled. Music made by five humans, with feeling - not a computerized thump.

The Sons will be heading out to Vancouver in the winter of 2015 to wrap production on their brand new record with producer Tommy Mac of Hedley.